Yuri Rykov, junior researcher at the laboratory for Internet studies, made a report at the annual International conference Social Media & Society which was held in London in July 11-13, 2016.

The participation in the conference was supported by a travel grant from the HSE. The main initiator and organizer of the conference is Anatoly Gruzd, head of the Social Media Lab (Ryerson University, Toronto). This year the host organization was the Goldsmiths, University of London.

The conference has been held since 2010 and bring togetherthe world's leading researchers of social media, including the representatives of the technical (computer science and Informatics) and social sciences (sociology, political science, management). The conference aims at presenting the best examples of studies on the impact of social media and the Internet on the modern society. 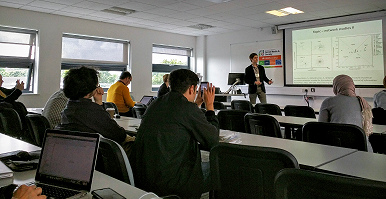 Yuri Rykov’s report "Social Network Structure of Online Communities: Social Movement Activists, Professionals and Fans on VK.com SNS" presented the results of his research works. The report was a great success among the audience, and one of the participants of the conference, Alex Bruns (Professor in Digital Media Research Centre at Queensland University of Technology in Brisbane, Australia), even made notes of the report and posted it on his blog.

Yuri noted the high level of the conference and the presented papers. It was the reports of the participants at the section on Facebook that were memorable, in particular the research works on the recent results on the use of Facebook in the context of the theory of digital inequality, on the concept of the study of spiral of silence and the report on the formation of a counter-discourse on the page of the Hong Kong Police Department in Facebook, the poster of Yang Shuzhe and Anabel Quan-Haase devoted to analysis of networks and the sentiment analysis of Twitter-content in relation to the event " Right to Be Forgotten. Yuri also remembered the report devoted to the role of memes on Reddit in the formation of identity among the members of this community :).

The conference was on a tight schedule, but in spite of the typical London weather, Yuri managed to visit the center, to see the Westminster Abbey, walk along Piccadilly and Oxford Street, visit the British Museum and taste true Guinness. 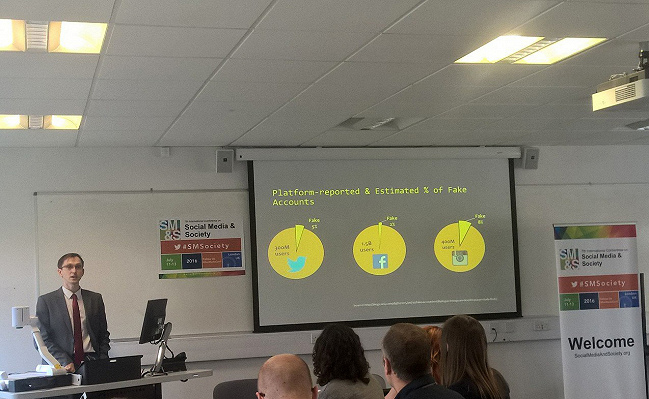 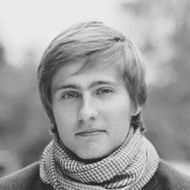